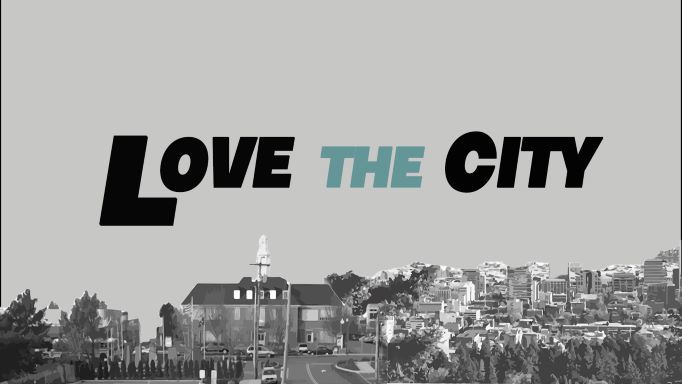 When I read Luke’s Gospel, I’m reminded over and over about what it means to be a disciple. It’s all about following Jesus, and Luke reminds us that following Jesus isn’t that easy.

In Luke 9, Jesus was about to go to Jerusalem, His ultimate destination. The disciples didn’t understand, even though He had told them (more than once) the significance of this particular journey. Of course, we have the luxury of knowing what Jesus was going to accomplish there.

Before they left for Jerusalem, several of the disciples were arguing (again) about which of them was the greatest. After all, hadn’t they had been healing all those sick people and casting out all those evil spirits just a short while before?

I believe there is an often overlooked lesson in Luke 9:51-56.

When the days drew near for him to be taken up, he set his face to go to Jerusalem. And he sent messengers ahead of him, who went and entered a village of the Samaritans, to make preparations for him. But the people did not receive him, because his face was set toward Jerusalem. And when his disciples James and John saw it, they said, “Lord, do you want us to tell fire to come down from heaven and consume them?” But he turned and rebuked them. And they went on to another village. - Luke 9:51-56 ESV

When the Samaritan village refused to welcome Jesus and His followers, James and John, who I’m sure had been two of those who were a part of the “who’s the greatest” argument, decided it was a good idea to call down fire from heaven to destroy the entire village. That’s harsh! But Jesus turned and rebuked them…

We are reminded - again…

This is not what the Way of Jesus is like.

Don’t get me wrong, there are times I wish I could call down fire from heaven on some people. For Jesus, this wasn’t a military march where they would destroy anyone who resisted, as James and John seemed to think. Jesus' march was and is one of love, grace, and peace that nearly knocked people to the ground!

As we’ve been talking about Love the City, I can’t help but think of the many things that have caused me to grit my teeth and clench my fists. Many heartbreaking things are happening in our cities. Crime, drugs, shootings, gangs, burglaries, and poverty are all on the rise. There are days I feel like James and John, and I want to call fire down from heaven to straighten everything out. Then I remember… I follow Jesus today — I go where He goes — I do what He does. I love others in such a way that it makes people surprised.

We will wrap up Love the City this Sunday. I hope you will join us at 9:00 or 10:40am as we look at one more temptation that keeps us from Loving the City.