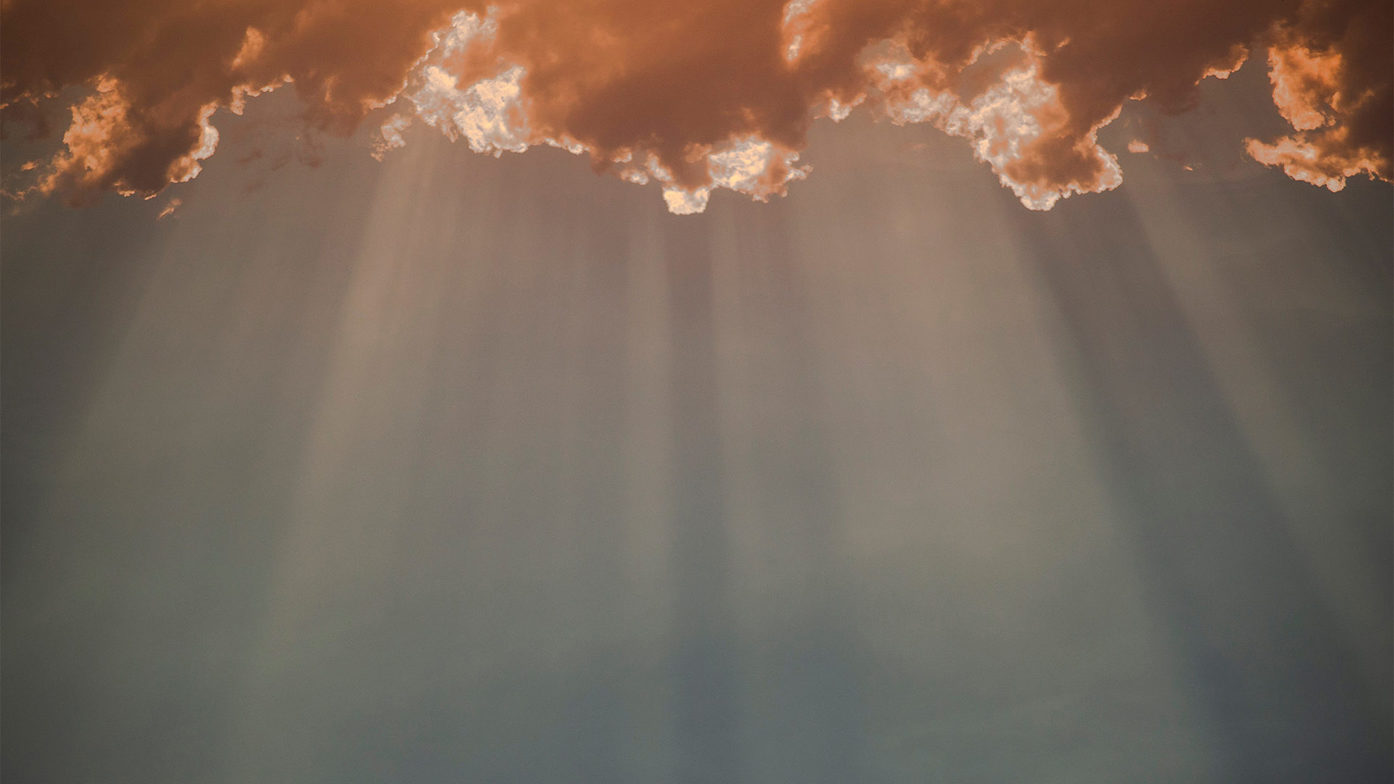 I mentioned in my last email that I’m reading and studying the book of Revelation.    It has continued to be a very captivating and interesting study. There are many who believe the book of Revelation is nothing more or less than a hidden treasure map, revealing much about the end times… If they study and closely follow the map, then they will know how and when the end of the world will happen.

I believe they are missing the main point…

At the time Revelation was written by John, the last surviving Apostle, the early Christians were beginning to face widespread persecution for their faith. They had no idea about how terrible the persecution was going to be, but what is in the words of Revelation helped them find the courage to persevere.

My question is this: if this letter we know as Revelation is only about some history and what would happen when Jesus returns, how comforting would that have been for these followers of Jesus who were facing some of the most intense persecution Christians have ever faced? Remember, these people were being thrown in with lions, imprisoned, set on fire, and more. How would this have been helpful? What comfort and encouragement would this provide?

Plenty… Revelation is about Jesus. In chapter one, look how John described Him…

…one like a son of man, clothed with a long robe and with a golden sash around his chest. The hairs of his head were white, like white wool, like snow. His eyes were like a flame of fire, his feet were like burnished bronze, refined in a  furnace, and his voice was like the roar of many waters. In his right hand he held seven stars, from his mouth came a sharp two-edged sword, and his face was like the sun shining in full strength.

This was comfort and encouragement for these persecuted Christians… This was the object of their love and devotion… This was the reason they could face death with a smile and a song…  This was and is Jesus, the Master of all! His eyes see everything, His appearance is magnificent, His voice is great and powerful, His face is like the sun…

If Christians are going to rise to fulfill the mission of Jesus in 2022, then we need to catch a glimpse of the Jesus of Revelation. While we see Him as our crucified and resurrected Savior, let’s remember that He is mighty! He is in charge! He is the beginning, the ending, and everything in between! The entire book of Revelation shows us this reality.

In His “letters to the seven churches” in chapters 2 and 3, Jesus called for Christians to repent. He knew they were going to face incredible persecution and He told them to repent. Why? I think it's about humility. They could and would face whatever came with faith and humility. And that’s true for us today, too. The only way we can truly see Jesus as great and awesome and glorious is to humble ourselves and repent. I’m reminded of John the Baptist when he said,

He must increase, but I must decrease.

I’ll have more to write about Revelation next week.

Jan 29
Born for a PURPOSE