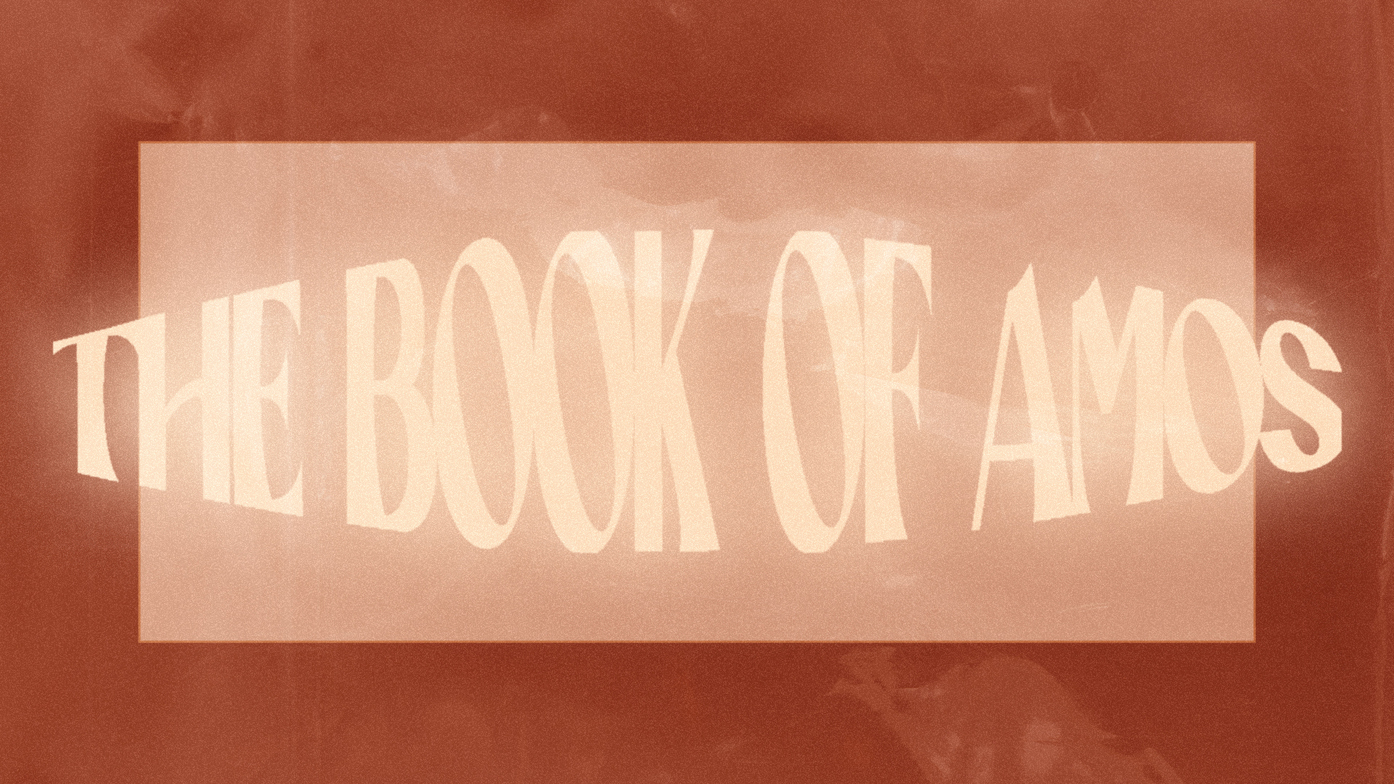 Today is Veterans Day. It was originally called Armistice Day, and it began on November 11, 1919, one year after the end of WWI. It was officially designated as a holiday in 1938. The intention for this day is to honor American soldiers, both the living and the dead, who have honorably served in our military.

It’s important to remember that the primary reason most veterans served (or are serving now) was not so other people would appreciate them. Most of the veterans I’ve known, when I asked why they served, simply said, “Because it was the right thing to do.”

I believe there’s a spiritual lesson we can learn, or be reminded of, by honoring the men and women who have served in our military. As Christians, we are part of an army, too. It’s the Lord’s army, and we’re at war. It’s not some game we’re playing, but a real spiritual war. We fight, not for recognition, or power, or wealth, but because of our love and commitment to Jesus, our great Commander in Chief. We are His soldiers and He leads by example. He laid down His life to show His love to others.

Paul wrote that enduring hardship and serving others is what Christian soldiers do. He instructed the Christians in Ephesus to “put on the full armor of God”. In Revelation, Jesus is described as a mighty warrior who leads His soldiers to victory, once and for all.

Today, let’s make sure to show our appreciation to a veteran. And thanks to those of our church family who have served, today and every day.